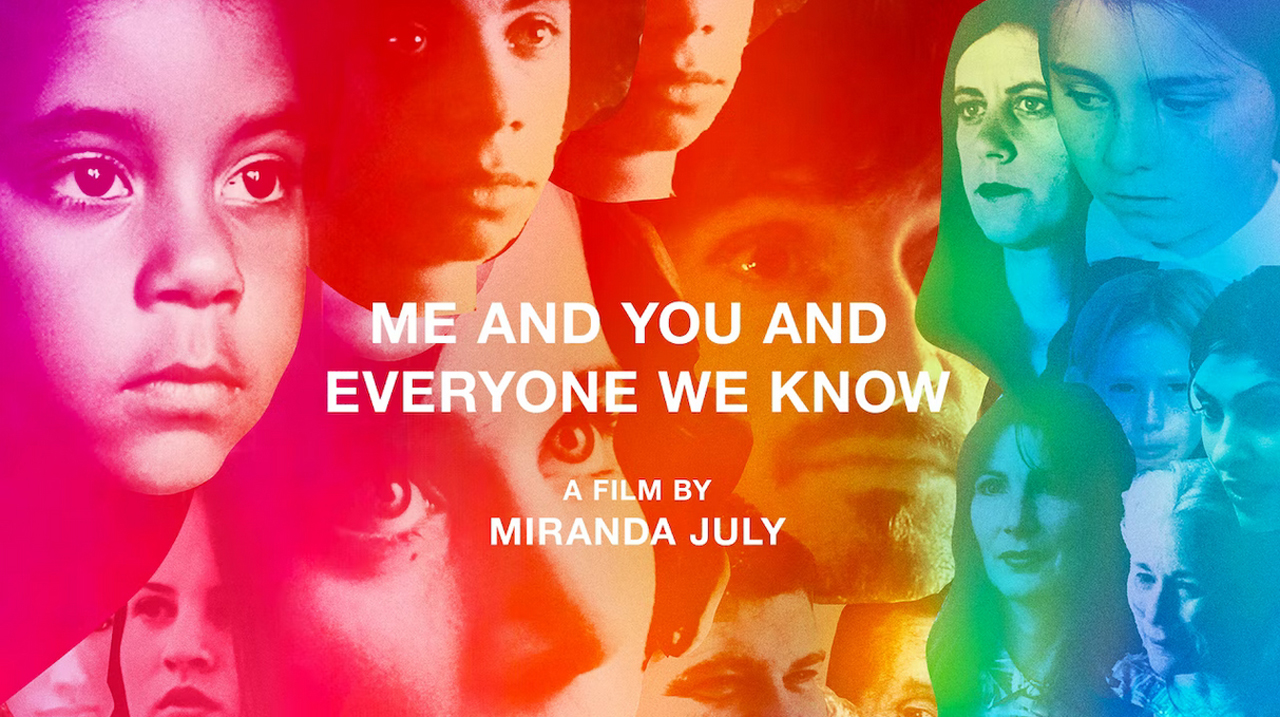 Me, You and Everyone We Know

Single dad Richard meets Christine, a starving artist who moonlights as a cabbie. They awkwardly attempt to start a romance, but Richard’s divorce has left him emotionally damaged, and he struggles to remain open to the possibilities of this new relationship. Meanwhile, Richard’s sons, the adolescent Peter and 6-year-old Robby, take part in their own clumsy experiments with the opposite sex